CBSE is conducting term 1 class 10th and class 12 exams in whole over India affiliated to CBSE. Students of class 12th were having their sociology exam on November 11. This paper included a Gujarat riot question which is inappropriate. 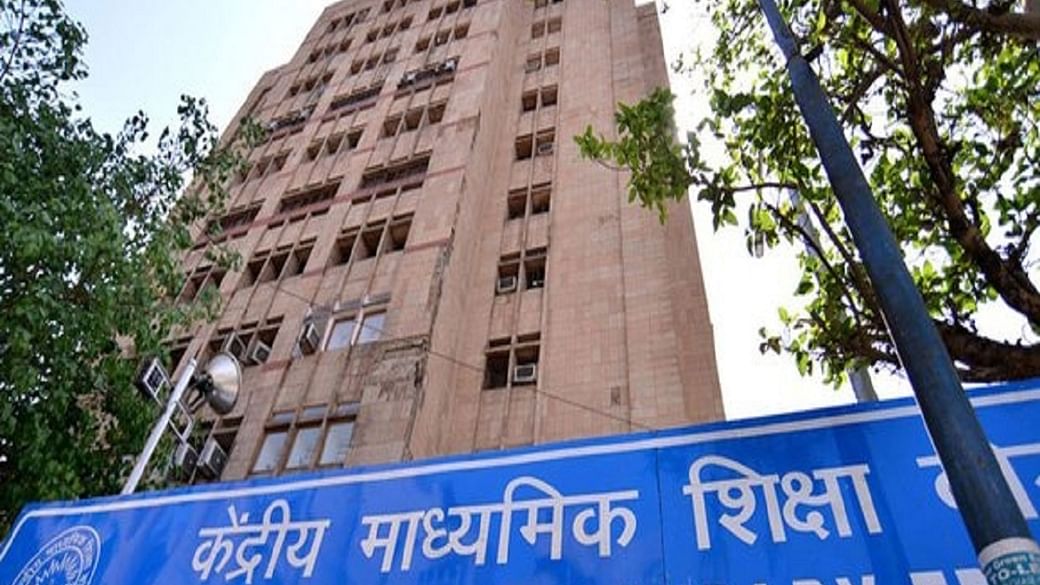 The question with all the four options is given below-

The unprecedented scale and spread of anti-muslim violence in Gujarat in 2002 took place under which government?”

The board apologized and called it inappropriate and in violation of CBSE guidelines for a subject expert for setting a question paper. CBSE promises that they take strict action against it and will find out who is responsible for the same.

Following all the above main guidelines of CBSE based on which a subject expert expected to set a paper for examination.

Gujarat Riot of 2002 was a three-day period of inter-communal violence. The train was burnt on 27 February 2002 in Godhra.

The 2002 riots in Gujarat state broke out after the burning of two coaches of the Sabarmati Express train Godhra railway station. Leads to the death of 58 Hindu ‘Karsevaks’ who were returning from Ayodhya. This riot left thousands of people to death.

In this riot, a total of 790 Muslims and 254 Hindus meet their death. Leading to great destruction of properties and death too.

National Mathematics Day 2021: All You Need to Know