Everyone have some different perspective so obviously, everyone will have different opinions and many times we saw the clashes on this topic someone says you must go with iPhone whereas some people say android is the best so today we are discussing this, so basically discuss some major points on an apple as well as on android so let’s begin.

Apple is comparatively smoother or we can say fast

Doesn’t matter Apple processors are better or not, the thing that matters most is iOS is optimized to work perfectly with the few devices Apple makes.

IOS is damn simple to use

using iOS, you will get home pages with rows and columns of icons, which you can change and organize as you wish, but there’s no app drawer to hide things. The settings are fairly straight forward, but the experience is always the same and even better, no matter whether you’re using an iPhone 11, iPad Pro, or any other device in Apple’s lineup

Update in software is definitely one of the things iOS does better than Android can do. If your iOS device qualifies to get the latest update, it will get it as soon as it launches in the market. This will be bad news for some older devices which can’t handle more resource-intensive iOS versions very well, but that is another topic.

This is not exactly what one of the things iOS does better than Android, but it is a market advantage that Apple has over most of its mobile competitors. iPhones, iPads, and other Apple products generally hold their value much better and much more than Android products. This means you can sell apple phones or any product for more when it’s time to switch devices.

All phones from the iPhone 7 do not have the 3.5mm audio jack that lets you connect a pair of standard headphones. If you want to listen to music on your Apple handset, you’ll have to use a connector, use a pair of Bluetooth headphones

To transfer files to pc you need a MacBook for apple to send files but if you check out the android system, you will find that you can send the file to anyone and by any method. Its pretty simple to use android in this type of work

Yeah, a major factor for a maximum of the public, and we all know this very well that if we compare the costing of apple and android we will find that there will be a huge difference and that major difference attracts the major public to but android

These are some major factors that give us a quick comparison between Android or Apple, so you can decide your choice effectively. 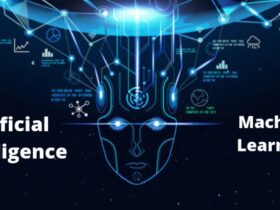 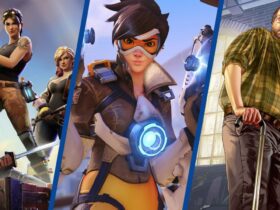 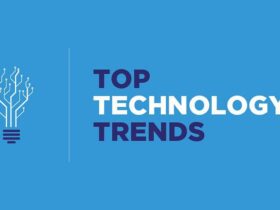